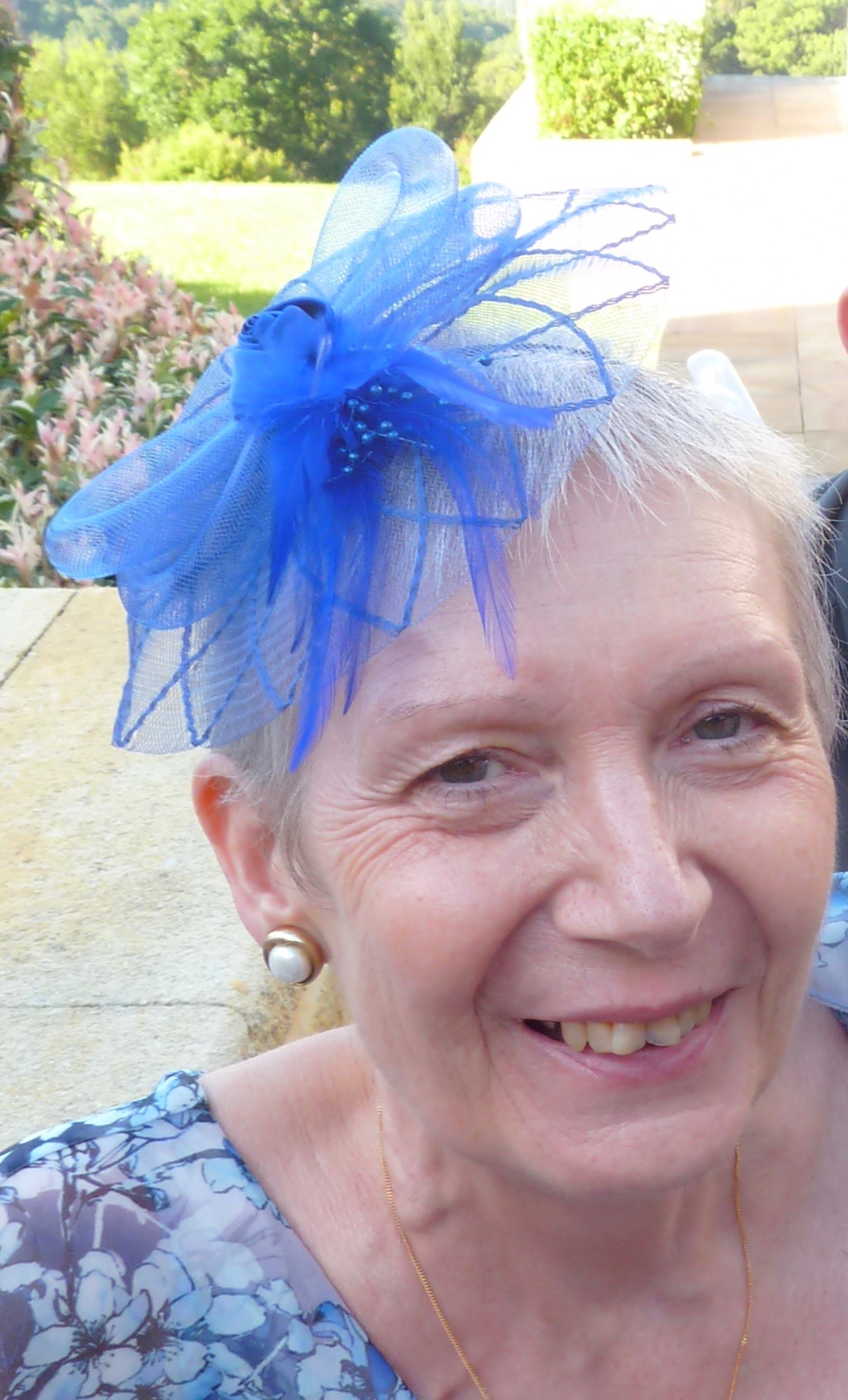 BEGINNING OF JOURNEY: In July 2012, I had a superficial and visible small lump, about the size of a grain of rice, removed from the areola area of my left breast. Expert opinion, which included a mammogram and unltrasound, was that this was a blocked milk duct but the lump was sent for pathology testing as per routine procedure.

A call from the plastic surgeon at 8am on the Monday morning is never a good sign and appointments with the breast surgeon etc were quickly arranged and a lumpectomy with removal of lymph nodes was carried out a few days later. The official diagnosis was Stage 1 breast cancer, indicating a treatment path of radiotherapy and hormonal therapy as the tumour was both strongly oestrogen and progesterone positive. However, the tumour cells were very aggressive and chemotherapy was offered as an option. I went backwards and forwards as to whether to have chemotherapy, ultimately deciding that if we threw everything at it now and at some stage the cancer returned, then the proverbial really does happen twice and I would not be left wondering “what if”. How often have I thought back to that statement in recent months!!

DIAGNOSIS OF SECONDARIES: By early 2013, treatment was done and dusted and we packed the event into its box and shelved it. I remained well, returning to full time work, back to some 5 – 10kkm running which I loved to do and led very busy, happy lives.

In July 2015 I had an episode of lower back pain that I self-treated with rest and some over the counter anti-inflammatories. All was good after a week or so, however the problem returned later in August for a few days and again in October. At this stage I went off to my GP muttering about turning into a middle aged woman who probably had a disc problem – cancer never, ever entered my head.

My GP agreed it was nost likely a disc and I went for an MRI scan to get the best possible pictures to assist in how best to fix the problem. On Monday 23 November 2015, I’m not sure who was more shocked when my GP told me that the MRI showed extensive metastatic breast disease throughout my spine. Further scans and tests were completed the following day and by Thursday we knew the disease was also in my liver.

Chemotherapy commenced straight away, although the initial option did not work as the disease continued to progress in my liver. Chemotherapy has now been changed to an older, harsher drug that is more challenging to tolerate but very early signs are a little encouraging.

My journey with secondary breast cancer is really just beginning, only having been diagnosed so recently. Joining the Advanced Breast Cancer Support Group has been a very positive thing for me. Other members of the group really are the only people who can understand some aspects of the disease – despite how wonderful and sympathetic family and friends are, they can’t (fortunately!) quite “get it”. It is good to hear other people’s stories, how they cope with particular problems and so on and the support given to one another is quite special.

ABOUT ME: I have been married to my husband Neil for just over 3 years, although we have been together a lot longer than that! Our blended family sees us with 6 wonderful adult children and we all live and work within a small radius of each other

ABOUT MY FAMILY: Having migrated from the UK many years ago, the remainder of my family is overseas but with Skype and Facebook, nobody is ever really that far away anymore