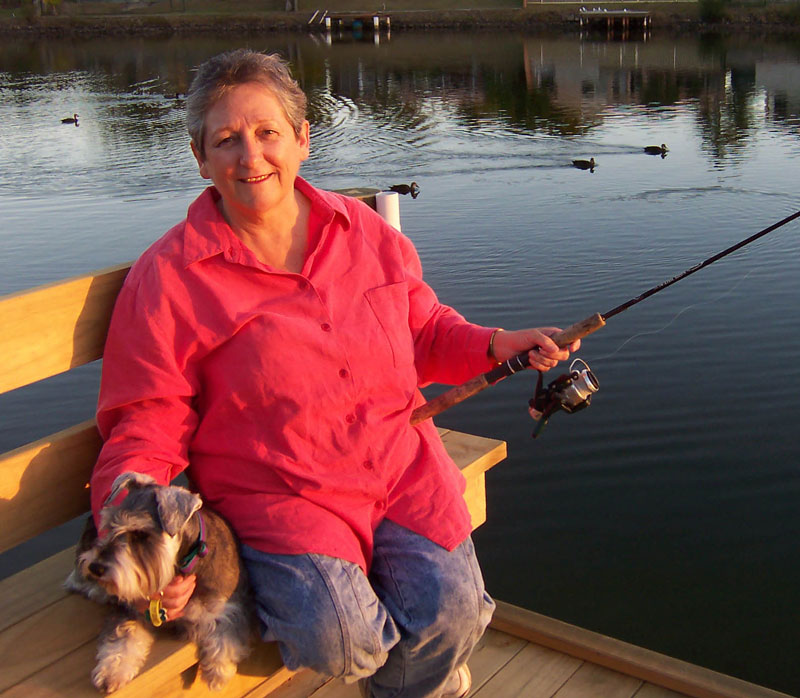 Because of high nodal involvement I was given very aggressive chemo & radiation treatment. This took some 8 months & then CT & bone scans, done after the mastectomy, were repeated. A hot spot on T4 on the bone scan that had been previously dismissed as not a metastasis was now investigated further. A large tumour was found on T4 with suspected smaller lesions on T3, L3 & L4. So straight from the primary to the secondary diagnosis and onto the next regime of treatment. 15 rads to T4 followed. I was then treated with the hormonal Femara (my cancer is highly oestrogen positive) and the bisphosphonate Zometa which kept my bone mets relatively stable until November 2004. I had been having increasing eating problems, namely pain and difficulty swallowing. An endoscopy identified lobular stomach mets. Four months of Taxotare kept these mets at bay but progression occurred when it was ceased. Hormonal treatments have now been ceased as I have progressed on both Femara & Aromasin. I am now taking Xeloda & my eating has improved dramatically so it appears to be working. So I am eating up because who knows how long I will get from this drug.

Employment History: Psychologist for 20 years. Financial Planner 13 years. Retired June 2003 – a decision made easier by access to an income protection policy which means I am financially OK. Once my metastatic diagnosis was made I decided to bring forward all the things I was going to do. I ceased work. I have travelled to North America, Borneo, Japan & many parts of Australia. I sold my house in Brisbane & moved to the Gold Coast to fulfil a dream that one day I would live on the water which is where I now reside. I have had a jetty built so the dog, the fishing rods, & I can happily while away the days. My philosophy is I may not have a long time but I intend having the best of times available. To date I believe I am accomplishing this goal well &, as strange as it may seem, I am fairly happy with my lot. Who knows where we go from here. As I am now on my 3rd line of chemo, & have failed on 2 hormonals, my remaining treatment options are diminishing. However, I learnt fairly early into this journey that this disease is extremely unpredictable as to its rate of progress, response to treatments, and where it might show up next. Everything is relative & rather than regret what I have lost, I try & appreciate all the positive aspects of my life.

The Group: This group has been invaluable to me. I stand in awe of the courage, dignity, humour, & loving concern of the women I have met. The collective knowledge of the group is extraordinary. I have witnessed women treading paths that no one would ever choose to venture on. It is a continual source of inspiration to me & nurtures me well when I hit the low spots.

The most difficult part has been the deaths of some of our members but this would never deter me from continuing with the group. Rather I prefer to focus on the privilege it has been to have known these ladies, each of whom has been remarkable in her own way. I once read an article by a journalist regretting not having spent more time with a relative who died suddenly. She quoted a Buddhist saying “Keep death as a friend, always sitting on your shoulder.” In other words live your days as best you can. I now welcome each day on awakening, marvel at the beauty that surrounds me, and look forward to spending more time doing the things I enjoy. 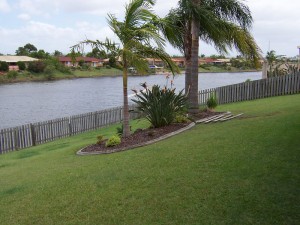 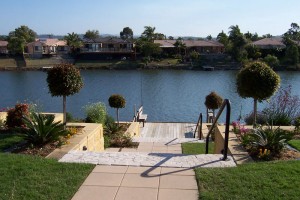 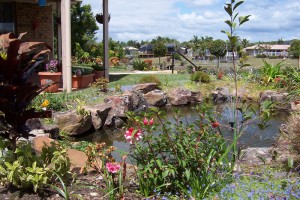 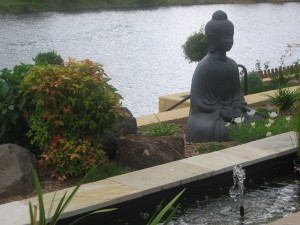 Paw-paw ointment has been found to be soothing for dry, blistered lips