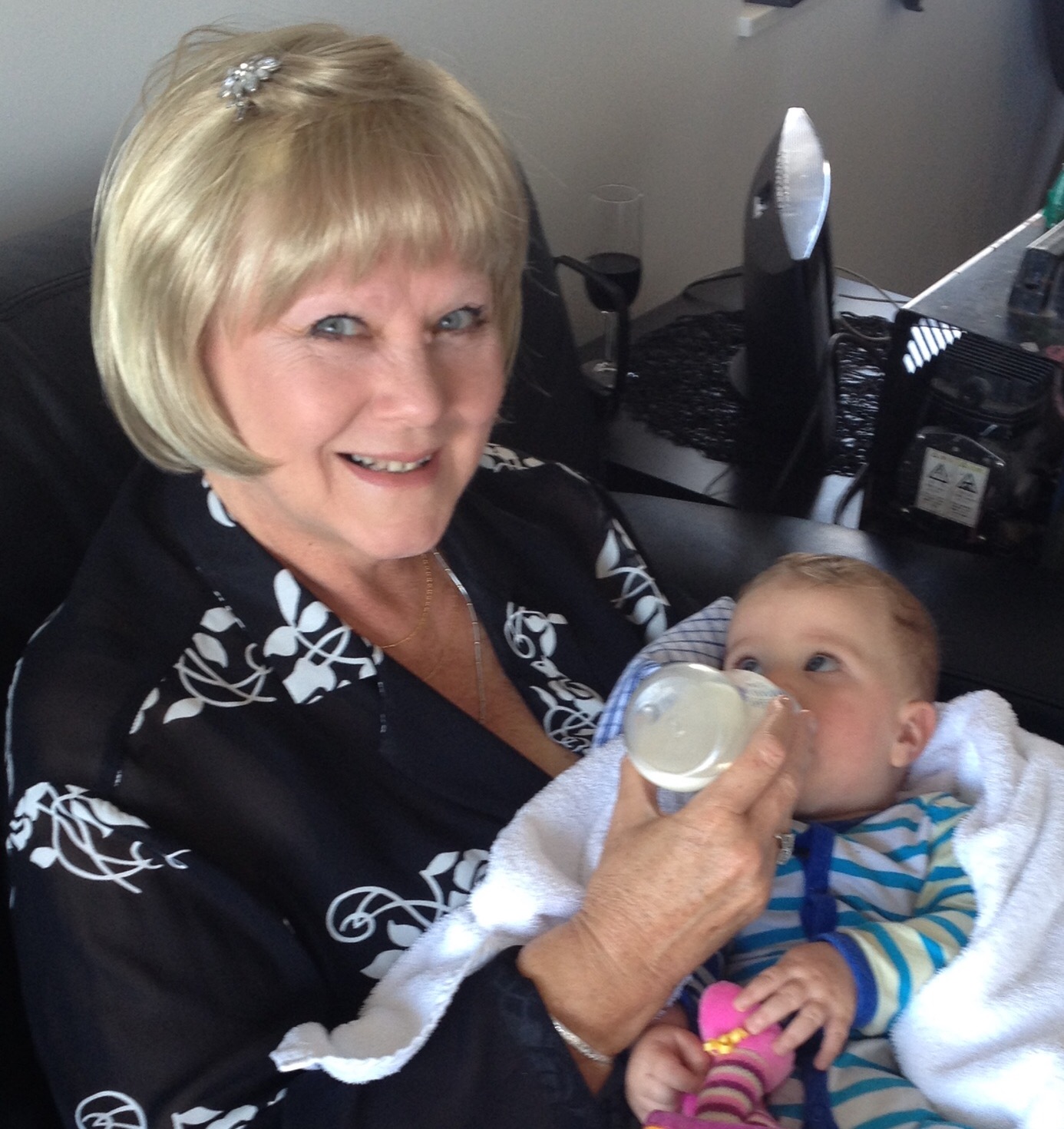 I was diagnosed with a very aggressive Breast Cancer in June 2015.

Metastatic, Triple Negative, Ductal Carcinoma, which was in my Breast, Both Lungs, within the Body Sternum (Bone) and Liver (suspicious).

The only treatment available, in my case is Chemotherapy. I had 12 X weekly chemotherapy treatments, July 2015 to October 2015, and responded ‘better than expected’. The Oncologist advised that it was not remission as the cancer would come back, but further chemotherapy was available when needed. Surgery would not help with a cure but might be considered for pain relief.

I told my Oncologist I wanted Quality rather than Quantity and have tried to embrace my cancer, trying to be positive and making the best of each day, appreciating and being grateful for the small things. This appears to have resulted in a subsidence of pain (I already had advanced Degenerative Spinal Disease), which I am very grateful for. My only medications at present are for Blood Pressure (prior condition) and over the counter medication for my back/arthritic pain.

One Oncologist remarked, sometimes I see women like you. They’re like Warriors in times before medicines were around. These Warriors marched in the armies and when they became sick they just kept on marching until one day they drop. I have taken this analogy on board and hope to keep on marching on.

I am 67 years old, widowed, with two adult daughters and one brother.

My two lovely and Intelligent daughters both work and are very supportive and encouraging in my life. Attending all Oncologists appointments, chemotherapy treatments,etc. Being There.

They both have long term partners/husbands. My oldest daughter Rachel has two fur children, whom I occasionally dog sit when they are on holidays.

My youngest daughter Tracy has two teenagers in the household, a toddler who will be two in February 2017 and two fur children. I babysit on average 2 to 3 days per week and dog sit when the family is away for weekends and on holidays.

Tate is a gorgeous, energetic toddler who loves to talk, talk, run, read and play. I really enjoy caring for him,even though I am sometimes totally wiped out before the days end.

Oncology Massage – formally trained massage therapists in this specialised area.  For more information and to find someone near you, click here