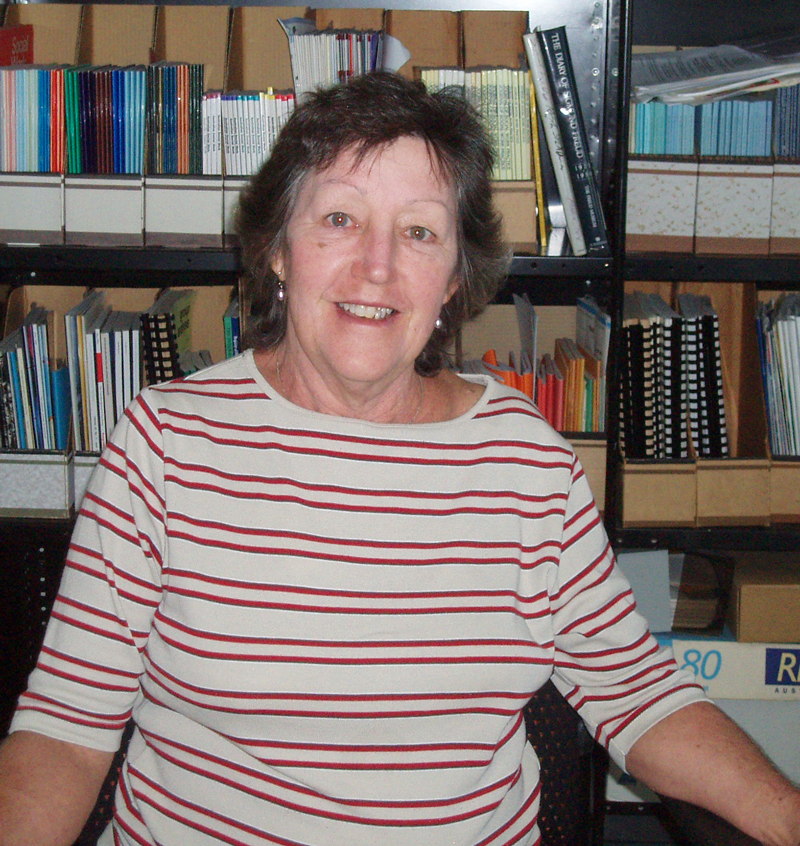 “We only have one Mother. How lucky we are that Wendy was ours. Even before breast cancer all she wanted from life was to be there for her family and to see us happy. We’ll never understand why she was dealt this hand. We love her and remember her every day and cherish the time we did have. That’s what Mum did.”

I was diagnosed with breast cancer in November 2001 and had a mastectomy a week later. I’m not sure how long the lump was there, I thought it was a cyst and I was not due for another mammogram for six months. At the end of January 2002 I started a course of six cycles of chemotherapy (Epirubicin/cyclophosphamide) in Bundaberg. In July I went to Brisbane for five weeks of radiotherapy. I was then prescribed Tamoxifen.

In February 2004 I stated to feel some pain in my back. I was told by my doctor I had arthritis and at a medical centre while visiting our daughter in October I was treated with physio for tissue damage. Then in November 2004 I was diagnosed with multiple bone/liver metastases. I think I saw my doctor’s face change colour when he realised he had been wrong. Arimidex replaced tamoxifen and I was also prescribed Bonefos. A CT scan two months later showed that arimidex was not effective so I had another six cycles of chemo (Docetaxel). After that I was prescribed Exemestane and then Provera. Neither of these has slowed down the tumour growth in my liver so I am now taking Xeloda.

ABOUT ME AND MY FAMILY

My husband, Alan & I moved to Burnett Heads from Dubbo in NSW, where we both had grown up. Mid life crisis! Three of our children – Allison, Carolin and Dennis , live with their families in this area now after gradually following us up here. Our youngest daughter Laura lives with her husband at Labrador. We have eight beautiful grandchildren. I am very grateful that they all live close by and I can have a kiddie fix whenever I need it.

After my experience with doctors and the hospital system (first with diagnosis and then having to chase up appointments etc for chemo) I was feeling very isolated, and I have found this support group very helpful as I sometimes find it hard to talk to doctors.