Our new film, “Post Pink, living with advanced breast cancer” was launched on 21April 2017, by The Honourable Jackie Trad, Deputy Premier and Minister for Infrastructure, Planning and Transport.The Health Minister, The Honourable Cameron Dick, was there too, emphasising not only the support that this government gives to our service, but also the value that they 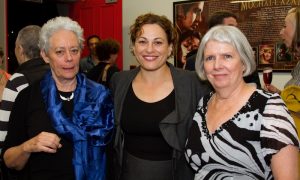 place on it, and their acknowledgement of the importance of the work that small services like ours provide for the community as a whole.

All the women in the group who were able to attend were at the launch, with families and friends, and we missed those who were not able to be there.

The event was held at the Griffith Film School. The film school has collaborated with us on all our films, with each film being made by graduates from the school. The school also allows us to use the venue for the launch free of charge.

“Post Pink “ was filmed by Guy Mansfield, from blocmedia, who sensitively and thoughtfully helped all those involved in the film to speak openly and honestly about their experiences, in the hopes of helping other women and their families deal with the experience of being diagnosed with advanced cancer.

The event was deliciously catered for by The Ship Inn, and the wine was bought from Goodwill Wines, who source wine from boutique wineries and donate a proportion to charities of your choice.

The film is produced in 3 different formats. It is available free both as a DVD and on USB, as well as being able to be streamed online on our website www.abcg.org.au/postpinkmovie 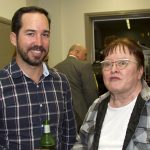 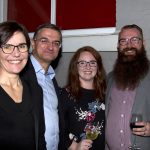 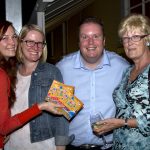 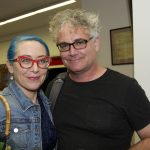 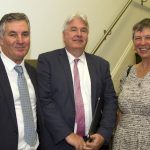 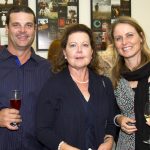 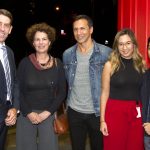 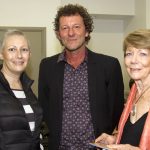 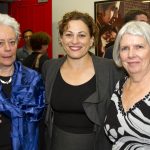 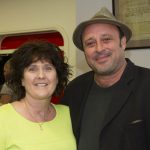 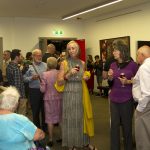 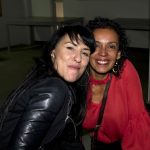 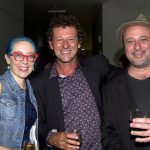 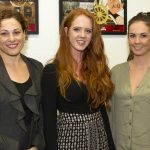 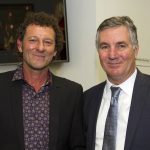 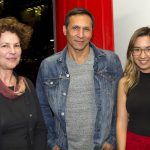 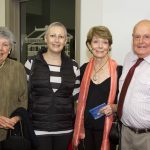 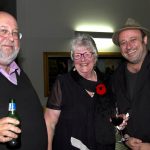 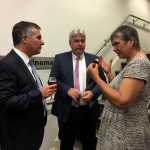 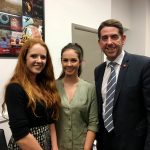 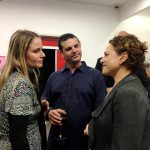 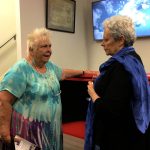 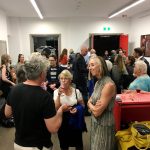 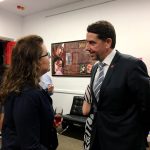 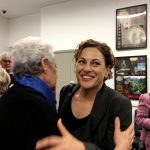 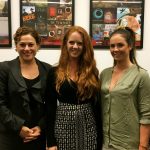 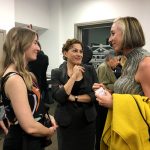 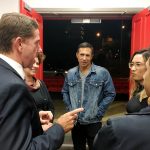